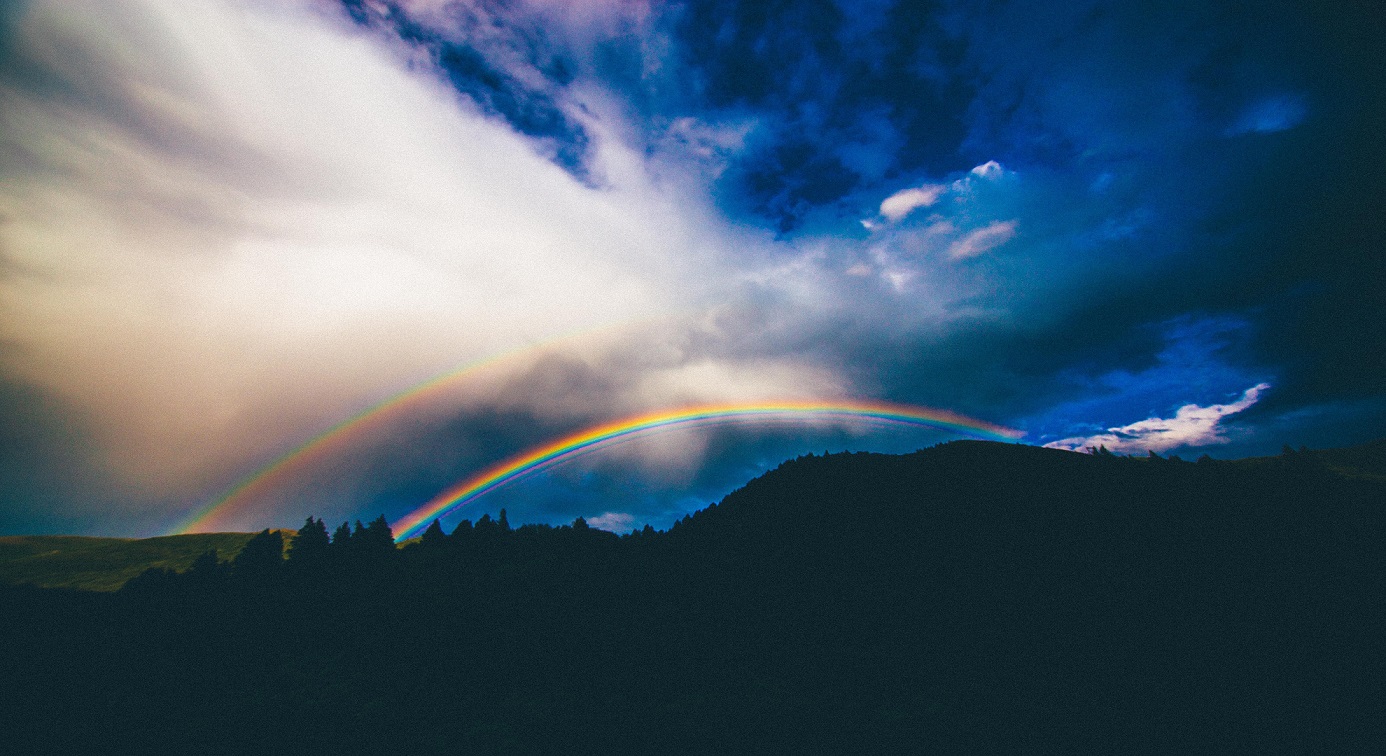 Here are the important reasons behind the Purpose Of Revelation

To Believe In One True God

“And your god is One God. There is no god but He, the Most Gracious, the Most Merciful.”Qur’an 2:163

The most important topic mentioned throughout the Qur’an is the belief in the One, True God. God informs us that He has no partner, no son, no equal, and that none has the right to be worshipped except Him alone.

Nothing is comparable to God and none of His creation resembles Him. The Qur’an also rejects the notion of attributing human qualities and limitations to God.

To Reject All False Gods

“And worship Allah and associate none with Him.”Qur’an 4:36

Since Allah alone is the only One worthy of worship, false deities and false gods must be rejected. The Qur’an also rejects the notion of attributing divine qualities to anyone or anything other than Allah.

To Narrate The Stories From The Past

The Qur’an contains many narratives with beneficial lessons, including the true stories of previous Prophets such as, Adam, Noah, Abraham, Jesus and Moses. Of these stories, Allah says,

“Indeed in their stories, there is a lesson for men of understanding.”Qur’an 12:111

To Remind Us Of The Day Of Judgement

This Noble Book reminds us that everyone will taste death and will be held accountable for all their actions and sayings:

“We shall set up scales of justice for the Day of Judgment, so that not a soul will be dealt with unjustly in the least…”Qur’an 21:47

To Fulfill The Intended Way Of Life

Importantly, the Qur’an teaches that the purpose of life is to worship God alone, and live one’s life according to the way of life prescribed by Him.

In Islam, worship is a comprehensive term that includes all actions and sayings (whether private or public) that Allah loves and is pleased with. Therefore, by doing what Allah commands, a Muslim is worshipping God and fulfilling his purpose in life. The following are examples of worship from the Qur’an:

“O you who believe! Bow down and prostrate yourselves and worship your Lord, that you may succeed.”Qur’an 22:77

“…And spend, it is better for your souls; and whoever is saved from the greediness of his soul, these it is that are the successful.”Qur’an 64:16

“Cover not Truth with falsehood, nor conceal the Truth when you know (what it is).”Qur’an 2:42

“And Allah has brought you forth from the wombs of your mothers-- you did not know anything-- and He gave you hearing and sight and hearts that you may give thanks.”Qur’an 16:78

“O you who believe! Stand firmly for justice, as witnesses to God, even as against yourselves, or your parents, or your kin, and whether it be (against) rich or poor…”Qur’an 4:135

“And be patient, for indeed, Allah does not allow to be lost the reward of those who do good.”Qur’an 11:115

“Allah has promised to those who believe and do good deeds (that) they shall have forgiveness and a mighty reward.”Qur’an 5:9

In summary, the Qur’an teaches mankind how to worship the One True God, hence fulfilling their true purpose in life, and attaining success in both this world and the next. 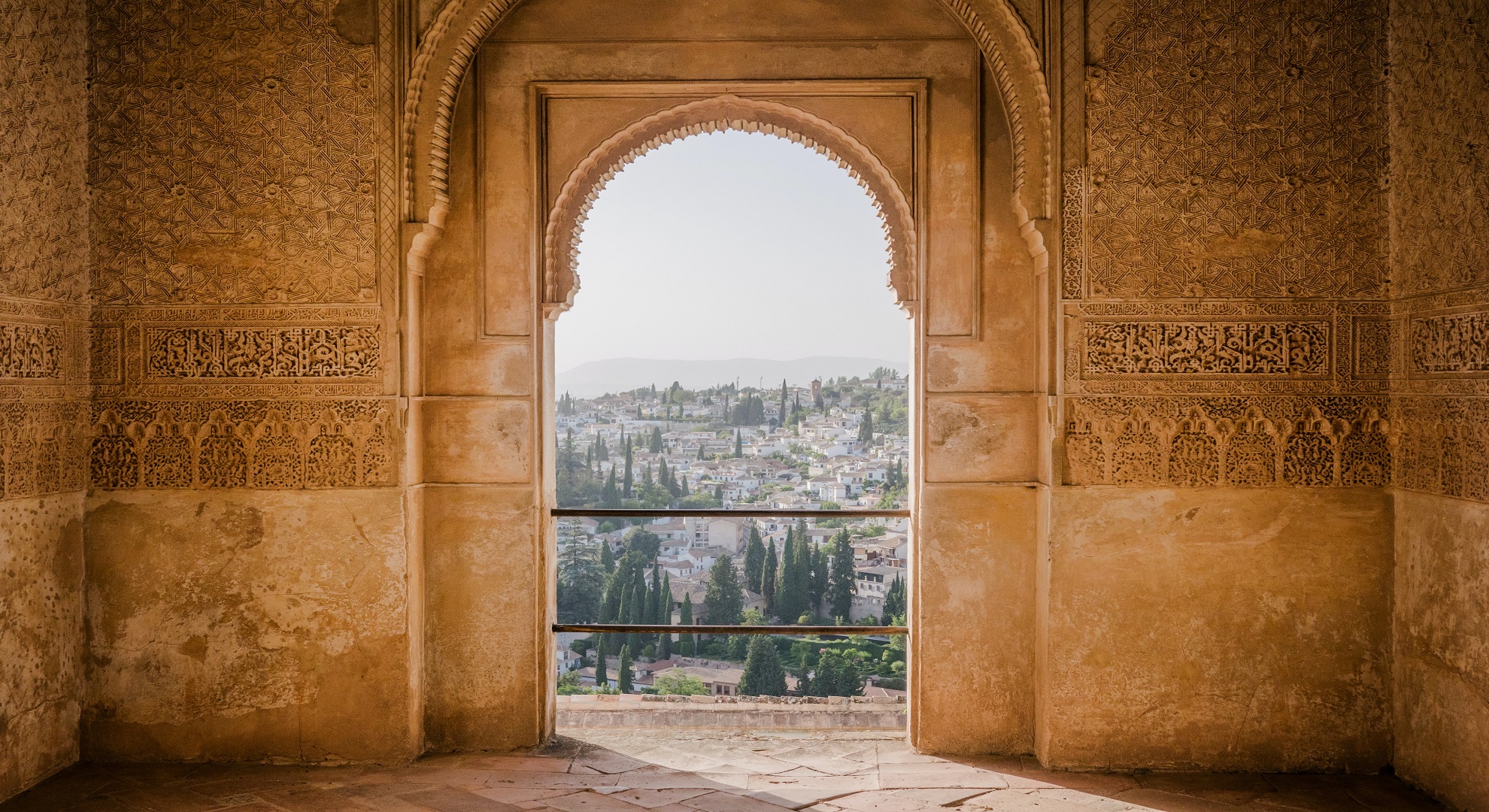 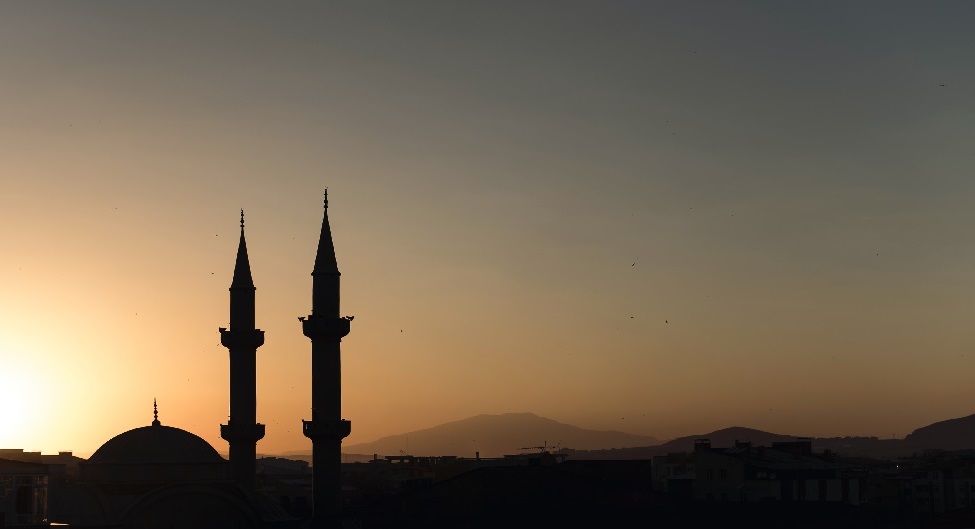