How Do I Know That Quran Is From God? 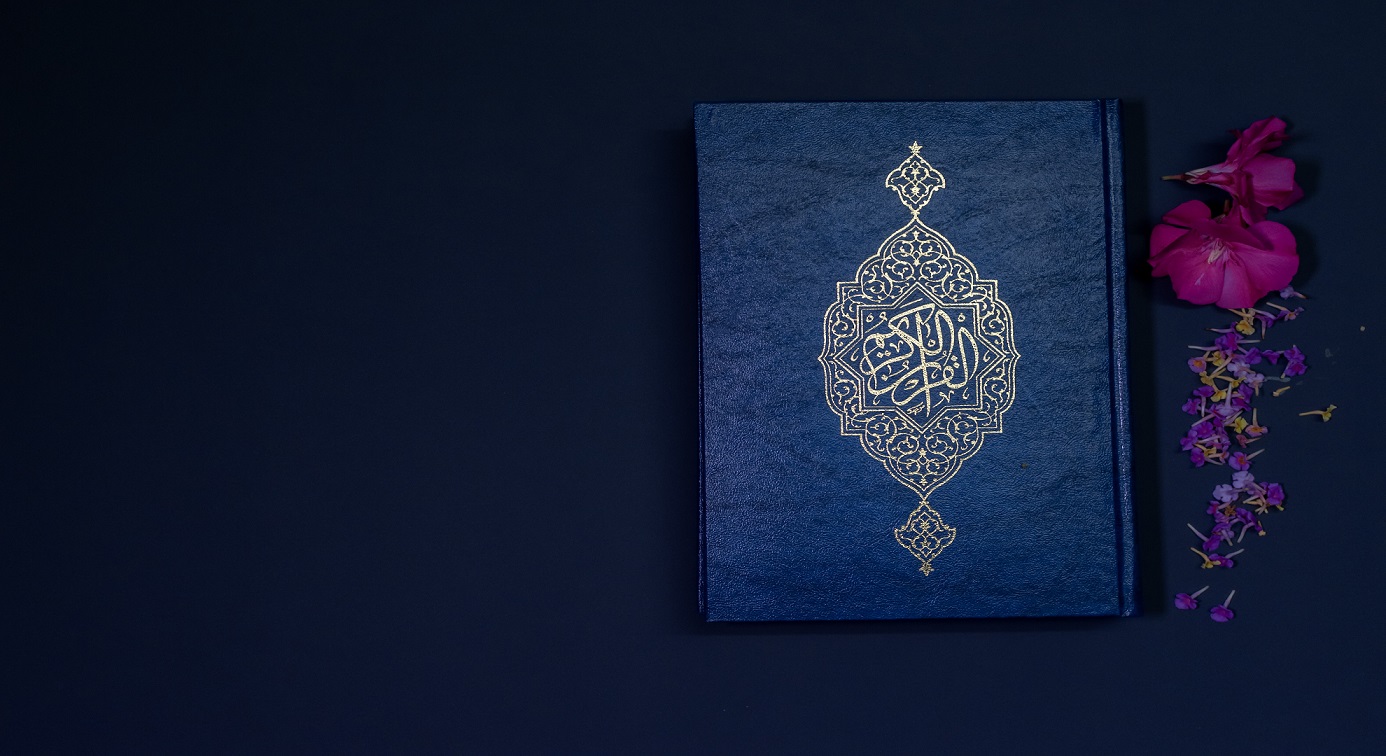 The Qur’an is the only religious sacred text that has been in circulation for a lengthy period, and yet remains as pure as the day it was revealed. Nothing has been added, removed or modified from it, since its revelation over 1400 years ago.

“We have, without doubt, sent down the Message; and We will certainly guard it (from corruption).”Qur’an 15:09

Not only has the Qur’an been preserved in written form, but also in the hearts of men, children and women. Today, millions of people have memorised the Qur’an from cover to cover.

The Qur’an does not contradict modern science but rather, supports it. One of the most remarkable aspects about the Qur’an is that it contains many verses which accurately describe natural phenomenon in various fields such as embryology, meteorology, astronomy, geology and oceanography.

Scientists have found its descriptions incredibly accurate for a book dating back to the 7th century.

“We shall show them Our Signs in the Universe and within their own selves, until it becomes clear to them that this is the Truth.”Qur’an 41:53

In fact, many of the scientific miracles mentioned in the Qur’an have been discovered only recently, through the modern advancement of technological equipment. Consider the following:

The Qur’an gives a detailed description of the development of the human embryo. These details were unknown to the scientific community until recent times.

Modern science has discovered the existence of barriers that allow two seas to meet yet maintain their own temperature, density and salinity.

These signs of God were clearly stated in the Qur’an more than 1400 years ago.

Ever since its revelation, no person has been able to produce a single chapter like that of the Qur’an in its beauty, eloquence, splendour, wisdom, prophecies, and other perfect attributes.

“And if you are in doubt as to that which We have revealed to Our servant, then produce a chapter like it and call on your witnesses besides Allah if you are truthful.”Qur’an 2:23

The people that rejected Prophet Muhammad (peace be upon him) failed this challenge, even though they were extremely eloquent in the language of the Qur’an. This challenge remains unanswered to this very day.

When people write, they are bound to make mistakes such as spelling and grammar, contradictory statements, incorrect facts, omission of information, and other various errors.

“Had it been from other than Allah, they would surely, have found in it (the Qur’an) many contradictions.”Qur’an 4:82

The Qur’an has no contradictions whatsoever – be it in scientific explanations of the water cycle, embryology, geology and cosmology; historical facts and events; or prophecies.

Couldn’t Muhammad Have Authored It?

The Prophet Muhammad (peace be upon him) was known in history to be illiterate; he could not read nor write. He was not educated in any field that could account for neither the scientific and historical accuracy, nor the literary beauty of this magnificent Book.

The precision of historical recounts of previous peoples and civilizations mentioned in the Qur’an is also too great to be authored by any man.

“And this Qur’an is not such as could ever be produced by other than Allah.”Qur’an 10:37