Scientific Facts in the Quran - The Forelock 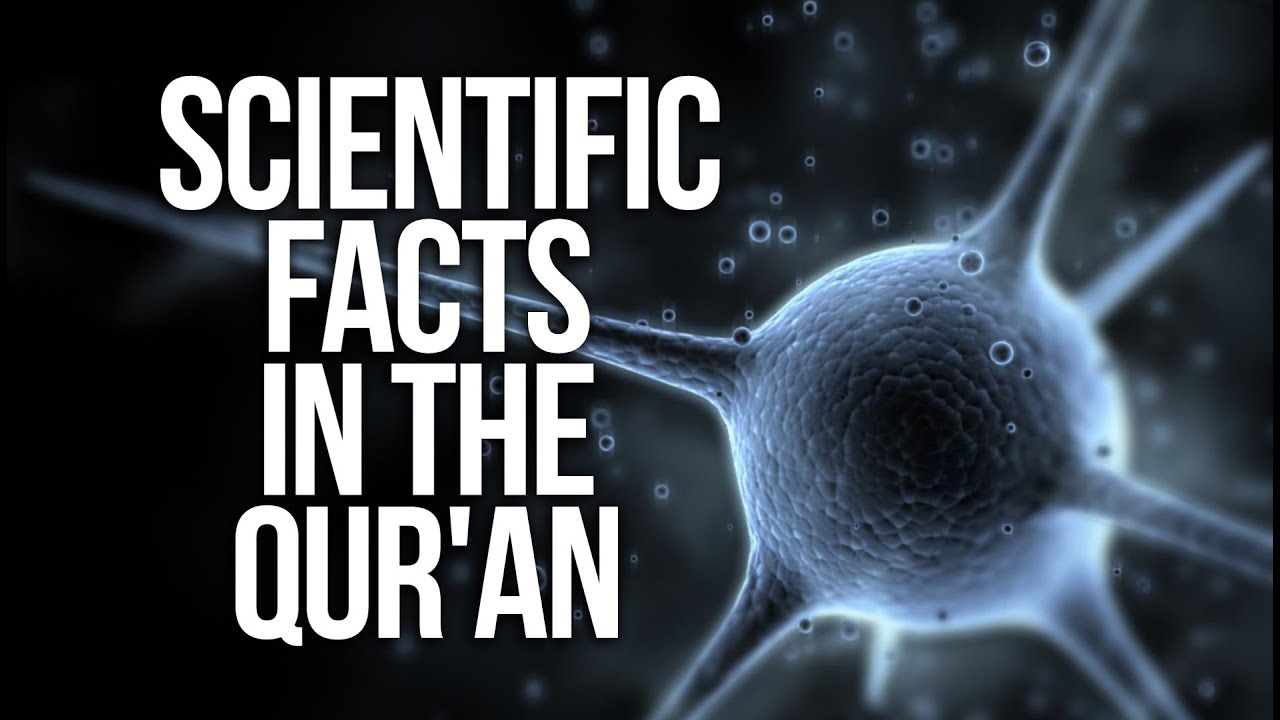 The Qur'an is not a book of science but a book of signs, yet it contains some undeniable facts related to science.

There is an incident described in the Qur'an over 1400 years ago about a man called Abu Jahl who was not only an enemy of the Muslims during the time of the prophet Muhammad (saws) but also a well-known pathological liar (compulsive liar). So Allah (God) sent down revelation describing the actions of this man in the following verses.

"..Does he not know that Allah sees?"

"No! If he does not desist, We will surely drag him by the forelock -"

Here in these few verses Allah specifically points out that the forelock the front area of the head is a lying and sinning region. 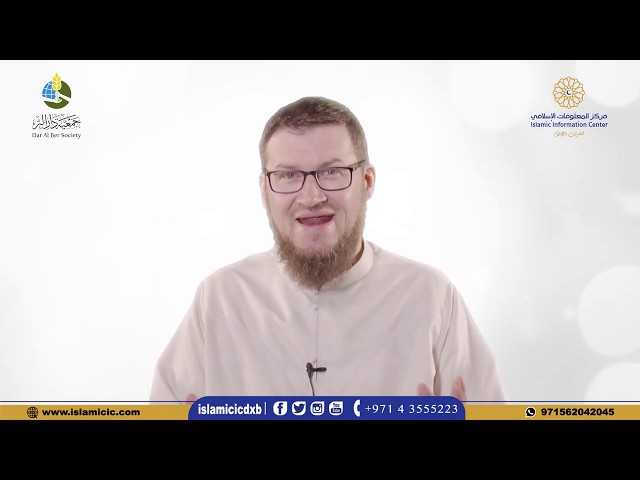 Faith - Belief in Day of Judgement 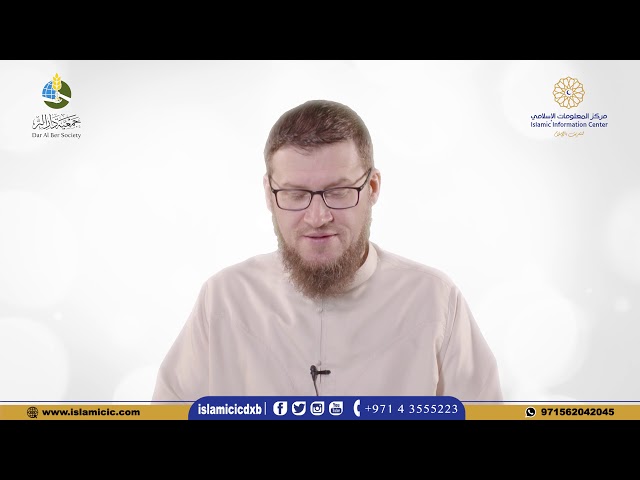 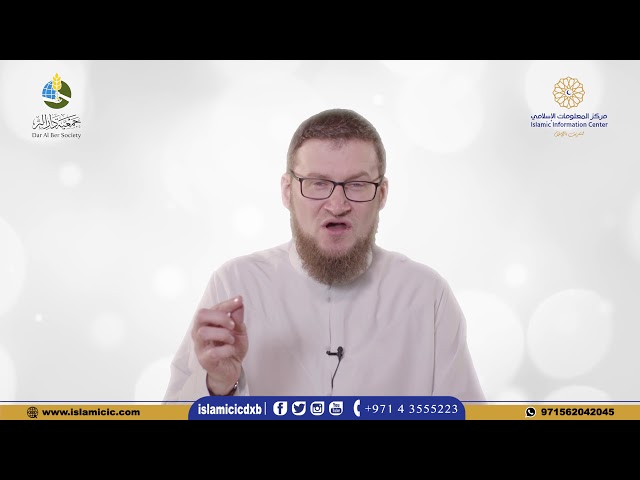